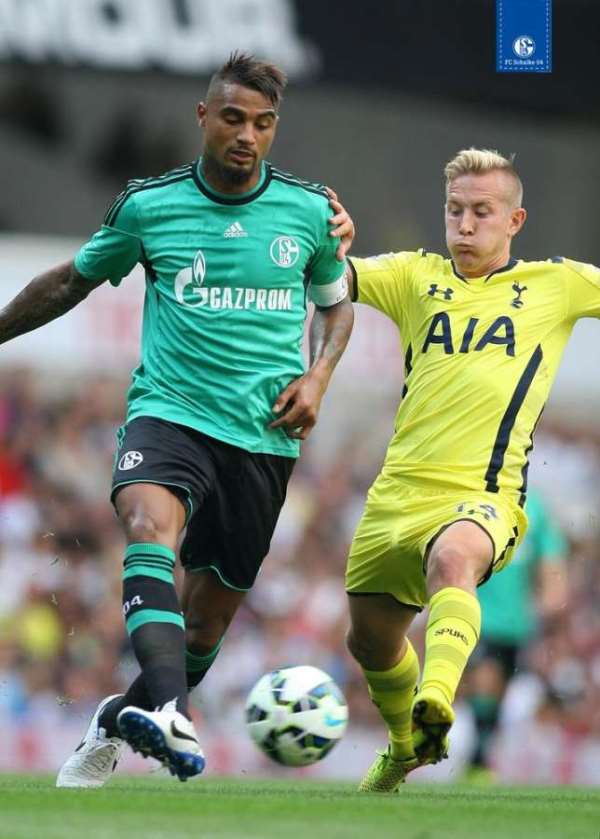 Four Italian clubs are are scrambling for the services of Schalke 04 star Kevin-Prince Boateng.

According to Tutto mercato web, the Ghana international will be allowed to quit the Bundesliga outfit this summer, with his current contract set to expire in the summer of 2016.

Boateng joined Schalke in the summer of 2013, making 35 appearances in his first season at the Veltins-Arena.

But the ex-Portsmouth player has failed to score this season for Roberto Di Matteo's side, and it has now been noted a return to Italy is a possibility, with teams like Inter Milan, AS Roma, Lazio and Fiorentina all ready to pounce on Boateng, who have already plied his trade with AC Milan.