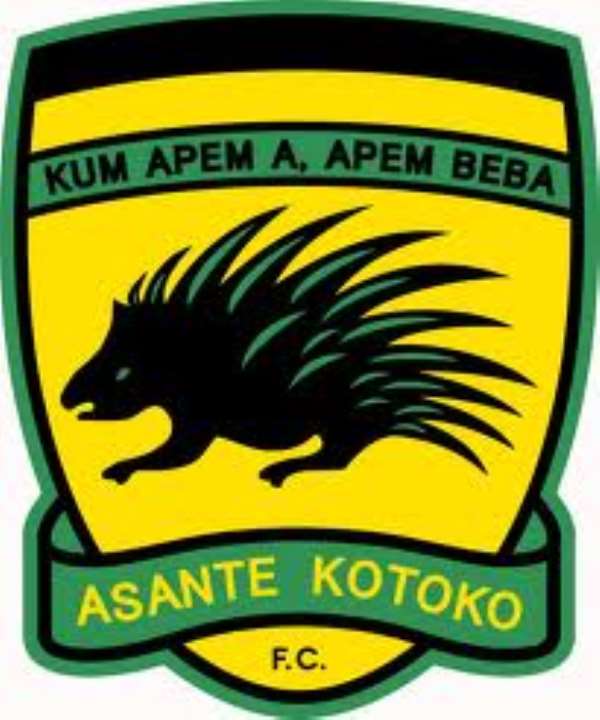 The return fixture of the round of 16 scheduled for the Baba Yara Sports, Kumasi on Sunday will see both teams chasing the maximum points for progress following a goalless results in the first leg a fortnight ago.

Hussein will be assisted on the lines by compatriots, Haitham Ahmed and Elmoiz Ali Mohammed Ahmed with Hafiz Abdelghani as the fourth official.

Liberia's Andy Quamie is authorized to be the match Commissioner for the encounter.

Meanwhile, Accra Hearts of Oak will take directives from referee Alhadi Allaou Mahamat from Chad as the Phobians travel to Senegal as guest of Olympic De Ngor.

Issa Yaya and Joel Mbaidemadi from Chad are to assist from the lines. Iddris Biani also from Chad is appointed the fourth official while Michael Umeh from Nigeria will be the match Commissioner.

Hearts won the first leg played at the Accra sports Stadium 2-1 and must avoid defeat in Dakar to progress.