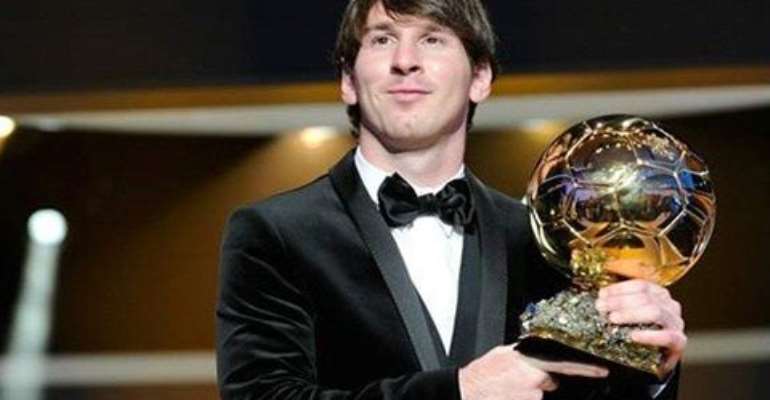 Barcelona  may have to make do without the services of  Lionel Messi  for this weekend's trip to Celta Vigo.

The 27-year-old missed both of Argentina's recent friendly matches because of a foot injury that he sustained during his side's Champions League clash with Manchester City at the Camp Nou.

Speaking to the Argentinian Football Association's official website, head coach  Gerardo Martino  explained: "We waited until the last minute to see if he could play [as] I understand the expectation.

"But he was unable to [play' as he had a hard time putting on his boots. [His foot] really hurts so we decided not to take a risk."

As a result, there is a belief that the talisman may now struggle to regain his fitness in time for Sunday's clash in Vigo.

Messi has scored 43 goals in all competitions for the  La Liga leaders  this season.