Encouraging display: "I am happy with Black Stars performance in friendlies" - Grant 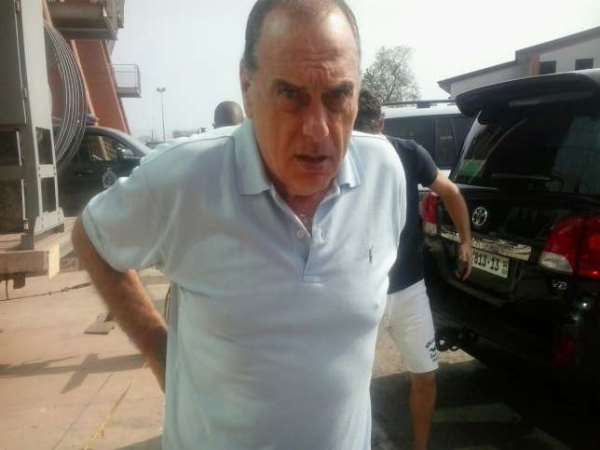 Black Stars coach, Avram Grant has expressed satisfaction with the performance and outcome of the team's two games against Senegal and Mali.

"I think we reached our targets in the last seven days,' he told the media in an interview.

According to the Israeli even though the Stars drew and lost in their last two matches, his assessment of the team was positive because his objectives set for the matches were met.

"…Of course, the results are important but in friendlies, results are less important than in tournaments. We had the team for a short time which was about a week in a few months so we used the situation to try a new system,' he noted.

He furthered mentioned that he adopted two different and separate tactics for the team in the various games and was very pleased with the players.