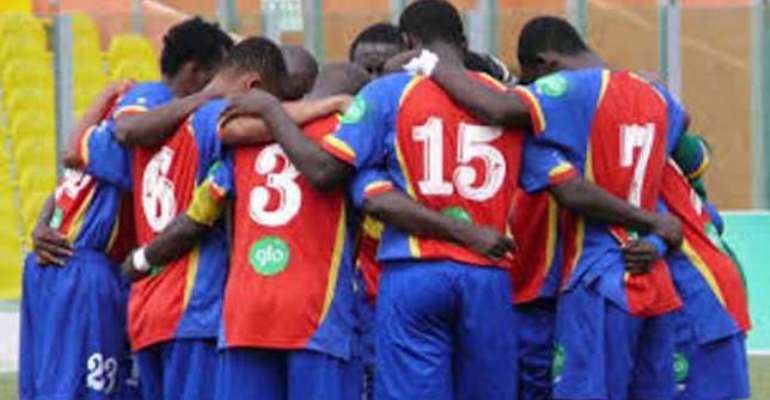 Reigning Champions Asante Kotoko have being drawn alongside Division two side Birim DC United in the MTN FA Cup Round of 32 live draw which was held on Monday.

The Porcupine Warriors won 4-0 against Paga Crocodile Stars who are also a third tier side in the Round of 64.

Susubribi FC who eliminated Heart of Lions in the last stage will play at home against another Premier League side Aduana Stars. Interestingly Lions and Aduana are level on points on Premier League table.

Akufo-Addo appoints UG pollster as Director of Research at t...
36 minutes ago

Muntaka has defamed all Supreme Court judges with bribery cl...
36 minutes ago