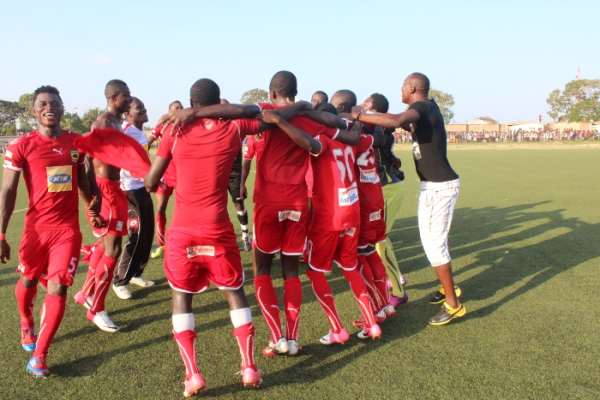 
Holders Kotoko have drawn third-tier side Birim United in the round of 32 of the Ghana MTN FA Cup.

The Porcupine Warriors will host United at the Baba Yara stadium.

Kotoko rivals Hearts have also been handed easy draw after being paired against second-tier side Bolga Man City.

The games will take place between April 4-5.
Here are the full draw which took place at the Ghana FA secretariat on Monday.