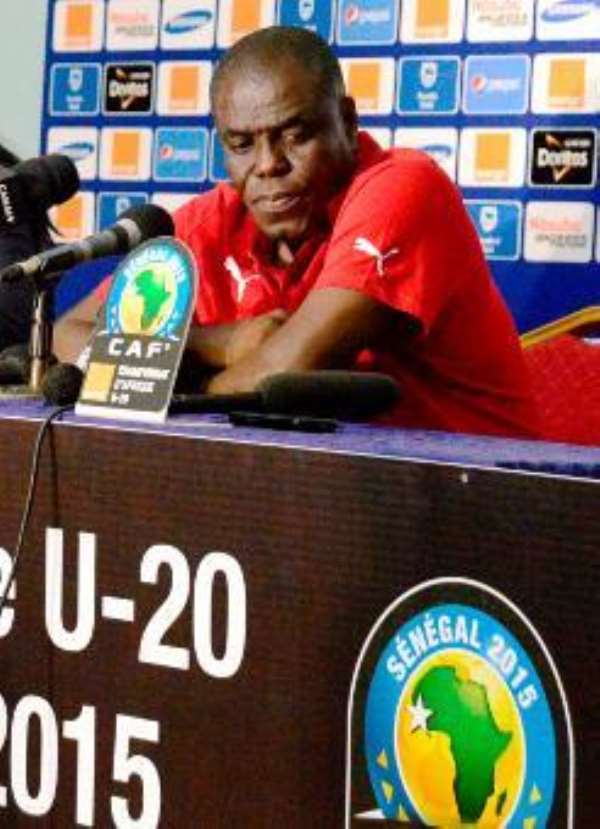 Tetteh must submit a 35-man squad to the Federation of International Football Association (FIFA), at the close of day of Wednesday, April 1, ahead of the 24-team tournament that spans May 30- June 20.

Information gathered by GNA Sports indicates that the qualified teams are mandated to submit an initial 35-man squad to FIFA on Wednesday before the final announcement of the 21 from the provisional list.

Tetteh has hinted at revamping his team for the tournament following the Black Satellites' showing at the just ended African Youth Championship (AYC), in Senegal where they returned home as bronze medalist after beating Mali.

The Black Satellites are expected to set pre-tournament base in New Zealand for six weeks ahead of the tournament. The selection of the location was influenced by the weather conditions expected during the three-week competition.

According to the information, it would be winter in New Zealand during the competition that has Ghana, Nigeria, Mali and Senegal as Africa's representatives.

The Satellites are expected to feature in a four-nation tournament as part of preparations for the competition in which they are housed in Group B alongside Argentina, Panama and Austria.

The mini competition is expected to feature Brazil and two other countries who have all qualified for the three-week gathering.

Ghana became the only African team to win the competition when Tetteh led the Black Satellites to conquer the continent and the globe in Rwanda and Egypt respectively in 2009.