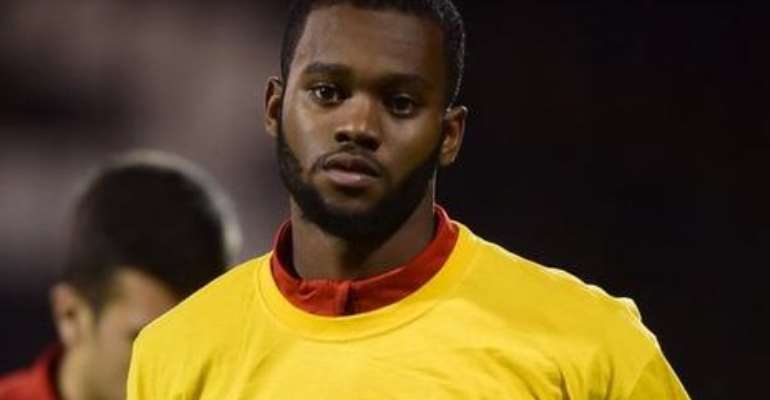 Plymouth Argyle manager John Sheridan has lauded Ghanaian striker Zak Ansah for his satisfactory performance in his debut for the club over the weekend.

The 20-year-old came on for the remaining 15 minutes of the comprehensive 3-0 win at Cheltenham Town on Saturday.

Ansah was denied twice from scoring on his debut through impressive saves by Cheltenham goalkeeper Trevor Carson.

“It's his first-team debut – he's played under-21 football, but it's totally different this – and I thought you could see the little bits in him.

“He's an intelligent footballer, but I think we were on top of the game and he just enjoyed it.

“He fitted in and he saw opportunities and had two great strikes and two good saves from the keeper.

“Then he's timed his run perfectly for the ball and it's a little glancing header.”

Ansah is on loan at the English fourth tier club until the end of the season.