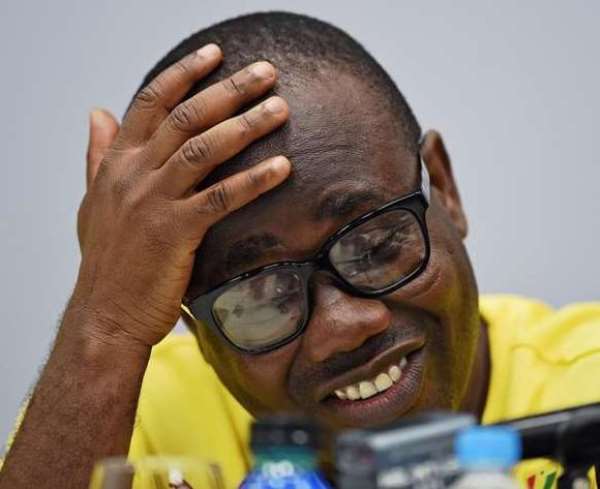 
Ghana Football Association President Kwesi Nyantakyi has jokingly said that Kenya wants him to end their federation after mediating the dispute over the league.

Nyantakyi was appointed by FIFA to help reach a deal with Kenyan Premier League and the Football Kenya Federation over who had the rights to organize the country's league.

He returned home early this week after reaching a rapprochement with the two parties.

Satisfied with his performance, Nyantakyi said some members asked he could be the permanent head of the country's federation.

“After our meeting to solve the crisis in Kenya, some of the Kenyan FA members asked the FIFA officials if it was possible for me to be their FA President in addition to being Ghana FA boss,” Nyantakyi said.

JUST IN: Mahama lawyers file another motion to compel EC to ...
19 minutes ago