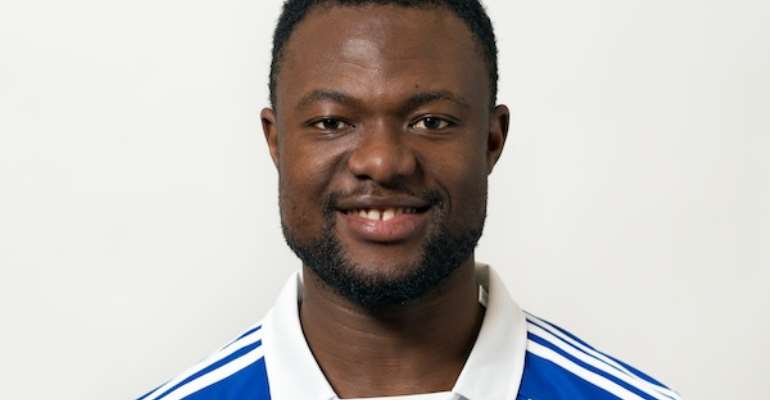 The 23 year old is seen as a rising a star in European football and has just returned to Finland after two weeks of rigorous pre-season training in Spain.

Baah helped HJK Helsinki to the Finnish league in his first season with several man of the match winning performances.

He was overlooked for the AFCON tournament in Equatorial Guinea and has been snubbed for this month's international friendlies against Senegal and Mali.

But says he is biding his time for the call up.
“The Black Stars is the dream of every player and I keep working hard every day with prayers,” Baah told Ghanasoccernet.com

“Football is about chance and the form I am in now I am sure it will come at a point in time.

“I keep tabs on the team's performance and I continue pray that one day my opportunity will come to prove my mettle.”