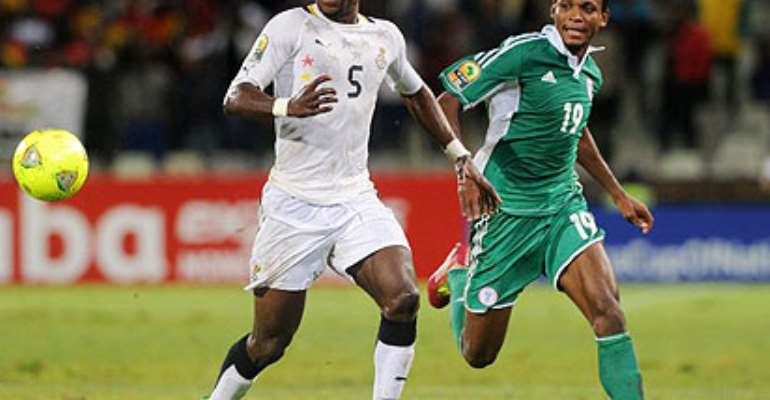 Ghana is likely to face rivals Nigeria in the new qualification format towards the 2016 Championship of African Nations (CHAN) tournament announced by CAF.

According to the African football governing body, the draw to throw up fixtures in the qualifiers for next year's event will be based on national associations' affiliation to zonal distributions.

Ghana belongs to WAFU West Zone B alongside six other countries including Nigeria, Cote d'Ivoire and Togo.

The others are Benin, Niger and Burkina Faso.
This means the local Black Stars are likely to be drawn in the same group for the qualifiers against any of the aforementioned teams including Nigeria and Cote d'Ivoire.

Forty Two teams will be entered into the draw along the same lines for the qualifiers that will begin on the weekend of 19-21 June through to August 28-30.

There will be two rounds each for the qualifiers except for the Northern Zone, where the three teams will play each other on a round-robin basis with the top two qualifying for the final tournament to be staged in Rwanda.

The tournament is exclusively for home-based African players.

Libya are the current defending champions of the CHAN tournament after beating Ghana in the finals last term in South Africa.