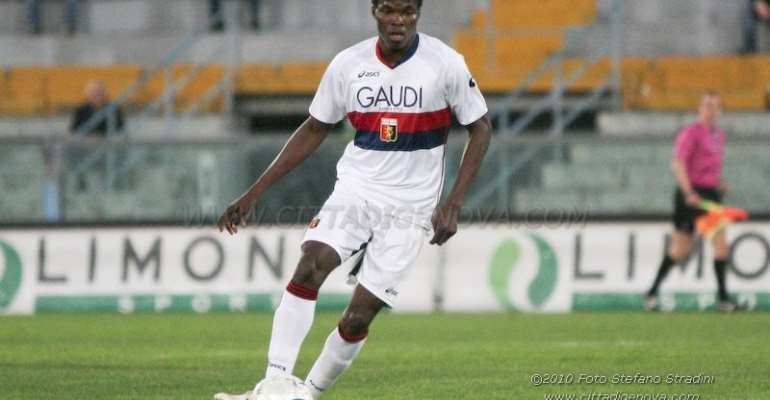 Ghana midfielder Isaac Cofie is set to leave Chievo Verona over lack of game time at the Serie A club.

The 23-year-old has been down the pecking order since coach Rolando Maran took charge.

According to Tuttomercatoweb, the player could land at Livorno next season but they will face competition from Serie A strugglers Sassuolo.

Cofie has made 14 appearances so far with his last outing being the 2-0 defeat to Juventus in January.