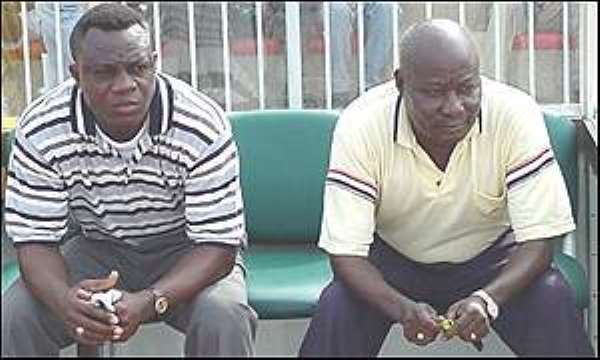 The 2000 African coach of the year, told JoySports that he has agreed a short term deal with Hearts after weeks of negotiations.

Jones renowned for guiding the club to the African Champions League in 2000 resigned as Benin national team coach last month to take up the Hearts of Oak coaching reins.

He is positive his second coming will be as successful as the first.

“Its short term deal, I have signed a one year contract with them (Hearts) but considering the fact that they will need me for their continental campaign, I can only leave after that” Jones said.