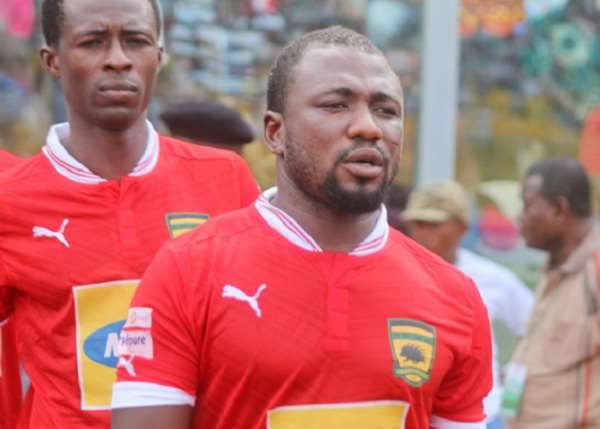 Rahim Ayew says he will remain with second tier Nania FC to maintain his fitness as he plots his new move.

The 26-year-old is without a club since refusing to extend his stay at Asante Kotoko following the expiration of his initial one-year deal.

Ayew then claimed he was considering offers from all over but remains clubless four months on.

The versatile player is now limited to just training and playing friendly matches for Nania FC which is owned by his father Abedi Pele.

The former SK Lierse man continues to insist he is considering offers abroad.

“I am staying with Nania this season to strengthen my fitness level and to keep fit,” he told Footballmadeinghana.

“I am in talks with other clubs in foreign leagues but I'm hoping for the best negotiation to make the best move and not in haste.”