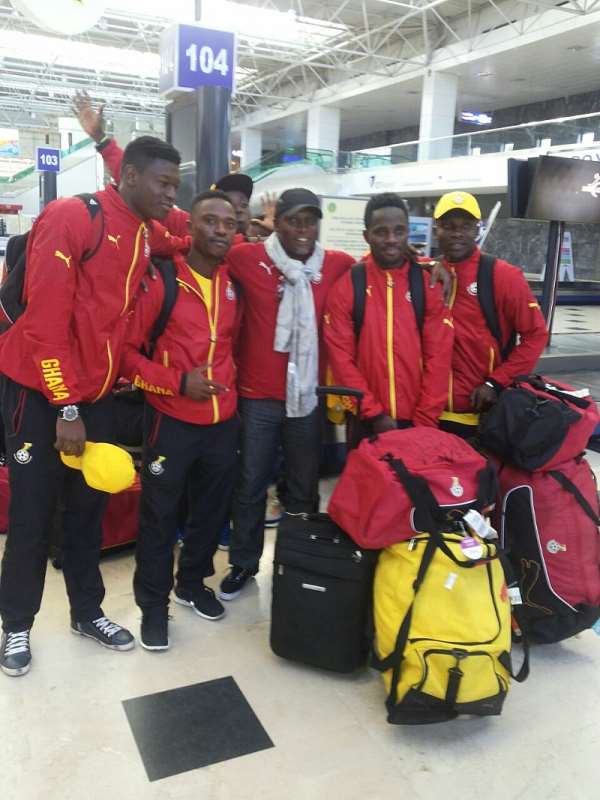 By Rahman Osman
Follow on twitter @iamrahmanosman
The Black Satellites will arrive in Ghana on Tuesday after their third place finish in the just ended Africa Youth Championship in Senegal.

Coach Sellas Tetteh achieved his ultimate aim of qualifying for the world cup in New Zealand later this year after beating  South Africa and Zambia in the first two games.

The team's performance against Mali in the group stages and against Nigeria at the semi-final stage where they lost both games however raised question marks about the side's resilience.

But a convincing display in the third place game against Mali where they won 3-1 restored some pride going into New Zealand.

They are set to arrive back home on Tuesday afternoon.