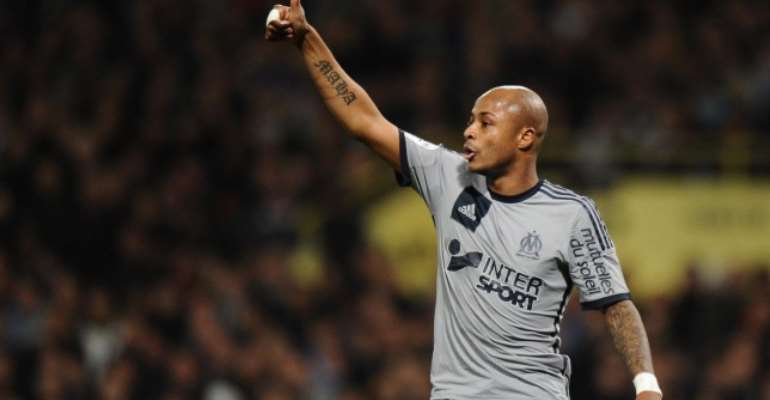 Reports in England claim Everton boss Roberto Martinez is believed to have travelled to France in order to seal a deal for Marseille winger Andre Ayew.

The Ghana international's current deal at Marseille expires at the end of the season, and talks have stalled over a contract extension.

Newcastle United have been deemed favourites to sign the talented winger, but The People claims that Martinez has looked to win the race for Ayew's signature by meeting up with the player personally regarding the potential move.

Serie A giants Roma have also been associated with a move for Ayew in recent weeks.