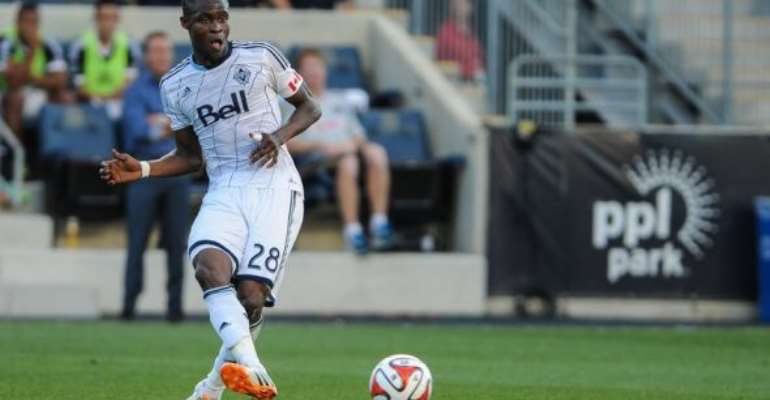 The former Ghana youth international was one of three changes head coach Carl Robinson made to his starting lineup after last weekend's win over Chicago Fire and he did not regret it.

Koffie helped marshaled the midfield and stabilized their play.

Octavio Rivero's winner, which came moments after David Ousted saved a Cyle Larin breakaway, propelled the 'Caps to their second straight victory and clean sheet away from home.

The 23-year-old Uruguayan met a Morales free kick with a diving header in the 96th minute to secure the victory and hand Orlando their first loss of the season.