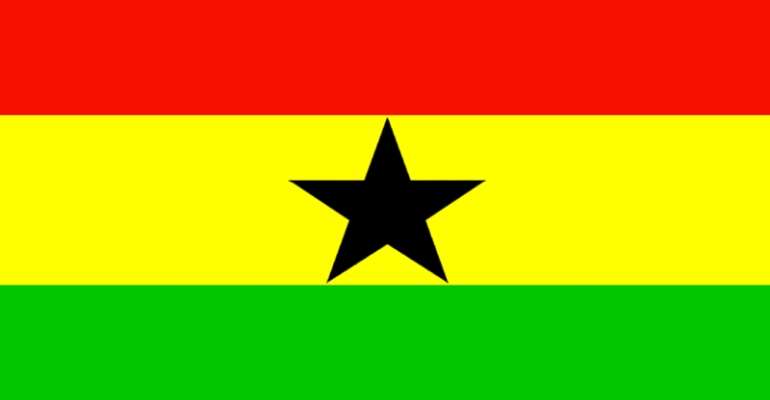 Pure Joy FC won the opening fixture of the 2014/2015 Division One League with a 3-0 success over Kotoku Royals at the Tema Sports Stadium on Friday in Zone 3.

Striker Ibrahim Abu mad the difference as his two first half goals in six minutes for Anthony Allotey's side made a huge difference.

His first was a nice lobbing effort after picking up a perfectly weighted diagonal pass to open the scoring in the 27th minute.

Abu again in a similar fashion doubled the lead on 33 minutes.

Then Kofi Kodzi scored the third in the 57th minute when he shot home from around the box after Kotoku's goalkeeper had parried the ball back into play.

Other matches to be played in Zone 3 on Saturday are Dreams FC host Okwahu United and Prestige FC host Real Athletico.