Free and available: I am unattached: David Duncan 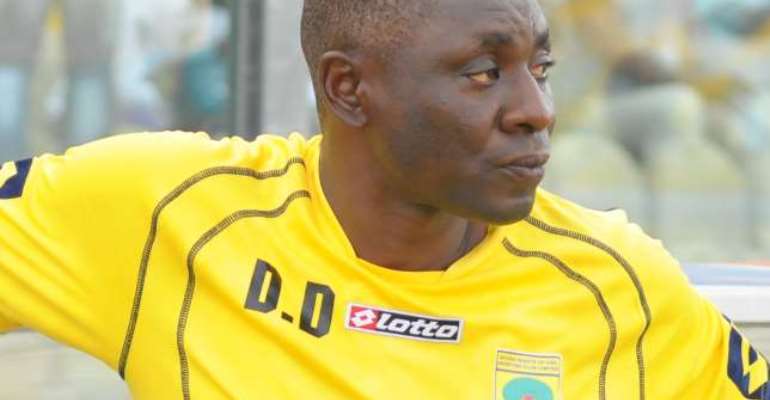 Former Accra Hearts of Oak head coach, David Duncan has said he is not attached to any club and is free to join any club of his choice if approached.

Duncan, who has been strongly linked to replace Didi Dramani as manager of Asante Kotoko declared himself a free agent saying, 'no one can stand in his way…'

David Duncan was closed to managing Accra Great Olympics, but the deal hit a snag before the start of the Ghana Premier League.

'I do not have any agreement which binds me from joining any club of my choice,' the ex - AshGold boss told Accra - based radio station, Happy FM.

any club but that was just my reason not a legal binding' he noted.