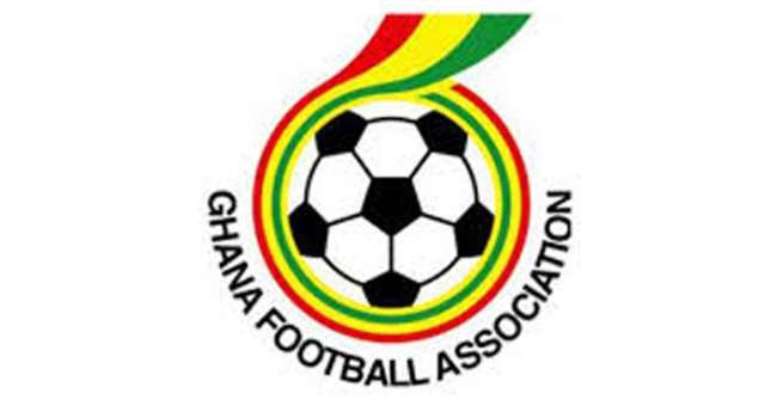 In its decision, the committee decided that Mr. Forsythe had been unethical and asked for his FIFA player license to be revoked forthwith.

On his part, Obed Nketia has been severely reprimanded to serve as a deterrent to people who may be tempted to drift along the path of ethical depravity.

He has further been banned from holding any executive position on the Ghana Football Association or any of its sub-committees for two years.

In determining the case, the Committee took into consideration

- Statements given by Mr. Christopher Forsythe and Obed Nketia

After listening and viewing all the pieces of evidence available to it, the committee found no evidence that there is match-fixing in Ghana. It stated that there was rather belief by Mr.

Christopher Forsythe that he had the capacity to arrange a match of that nature and later sought the assistance of Mr. Obed Nketia.

In its summary, it said that the Committee's decision was influenced by the fact that the project was aborted at an early stage and further more and that it was the first time a match-fixing conduct was being brought to its notice.

It also said that it was the first time the two people had been concerned with match fixing and the need for them to send the clear the clear signal that the Ethics Committee shall deal swiftly with such conduct in the future.

This followed articles published by UK newspaper The Telegraph between 22-24 June 2014 and the airing of the Dispatches programme 'How to fix a football match' on Channel Four on 23 June 2014 which made claims of an alleged case of match manipulation linked to the organisation of international friendly matches involving Ghana's national team with Obed Nana Kwame Nketiah and Mr. Christopher Forsythe named as key people involved in the matter.

The GFA Ethics Committee earlier exonerated Mr. Kwesi Nyantakyi, President of the Association, who was secretly filmed in a meeting with the alleged match fixers.

This was after the two alleged match fixers had told the Committee in their testimony that they only told Mr. Nyantakyi about the company's interest in organizing International Friendly matches for the National Teams and that he Mr. Nyantakyi had no knowledge of the wider dynamics involved.

"Considering the evidence before us, we are of the view that Mr. Nyantakyi, President of the Ghana Football Association did nothing untoward in the alleged match fixing arrangement".

"We accordingly absolve him of any attempt or preparation to do any match fixing or of any improper conduct", the committee said in a statement released last year."