Warning: Ex-Kotoko boss threatens to retire should Duncan be appointed 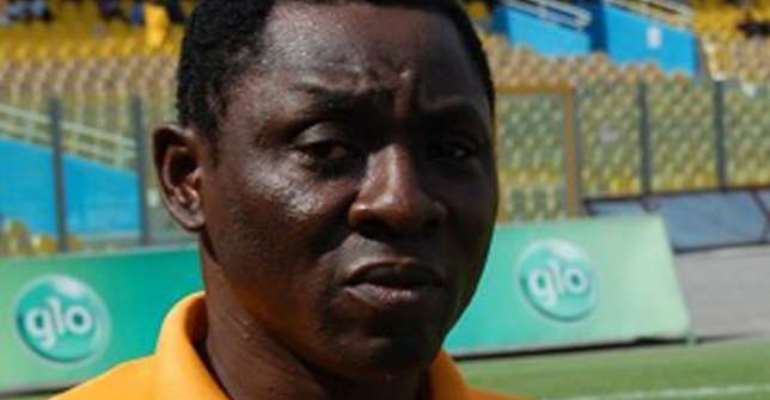 The former Kotoko CEO, Jarvis Peprah believes David Duncan has personal hatred for his idol club, hence should not be considered for their coaching job.

The Porcupine Warriors asked their head coach Mas-ud Didi Dramani to proceed on a 4-month leave, following a poor start to their title defence, winning 2, losing 3 and drawing 2 of their 7 Premier league games.

There are reports that Kotoko have started secret discussions with the former Ashgold and Hearts of Oak coach, David Duncan, as a replacement for Didi Dramani.

However, Jarvis Peprah, who served as Kotoko's CEO between 2005 and 2006, thinks that Duncan is not the right man for the job, because he sees nothing good about the club.

'Duncan always says negative things about Kotoko and this date back to his days at Ashgold; he tried on several occasions to insight the fans against Kotoko through his gestures," he told Angel fm.

'He hates Kotoko as a club and this was clearly manifested when he condemned our players for earning call-ups into the local Black Stars, when he was the coach of Hearts of Oak.

'I don't see the need for a coach that has personal hatred for Kotoko to be hired as our coach and if it happens like that, I would retire from Kotoko permanently.'

Michael Osei, the assistant coach will lead Kotoko as stop-gap coach in the absence of Didi Dramani and his first test will be at home to WAFA on Sunday.