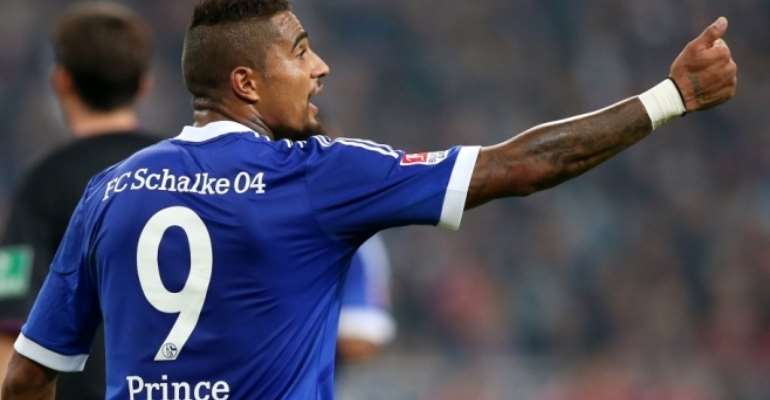 Kevin-Prince Boateng was a massive flop for Schalke in their 2-0 defeat to Real Madrid in the UEFA Champions League on Wednesday night.

The 27-year-old has struggled for form this season with his quality having being questioned by to officials of the German outfit.

The suspended Ghanaian international was a pale shadow of himself as they suffered the defeat at the Veltins Arena.

Cristiano Ronaldo scored and set-up Marcelo for the other as they left Gelsenkirchen with their heads high.

The Royal Blues wil travel to the Estadio Bernabeu on March 10 for the return fixture.