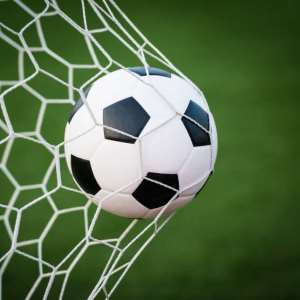 The first leg of the third round of the ongoing Elite Cup competition were played on Wednesday at the various match venues which saw some shocking results.

At the Accra sports stadium, Hearts of Oak  out played and thrashed second tier Intsabul by 3 goals to nil, Aduana Stars and AshGold in their away games were stunned, as they lost 1-0 to FC Uttercht and Berlin FC respectively.

Medeama struggled to beat their regional rivals Eleven Wise 2-1 in Tarkwa, Heart of Lions were held to a goalless draw game by WAFA at home and Inter Allies had a walkover after Okwawu Utd failed to raise a team for the match.

The Asante Kotoko game against Wassaman and New Edubiase against Deportivo, have been rescheduled to a different date by the organizers of the competition. However, Amidaus Professionals against GT. Olympics will be played on Thursday at the Tema sports stadium.