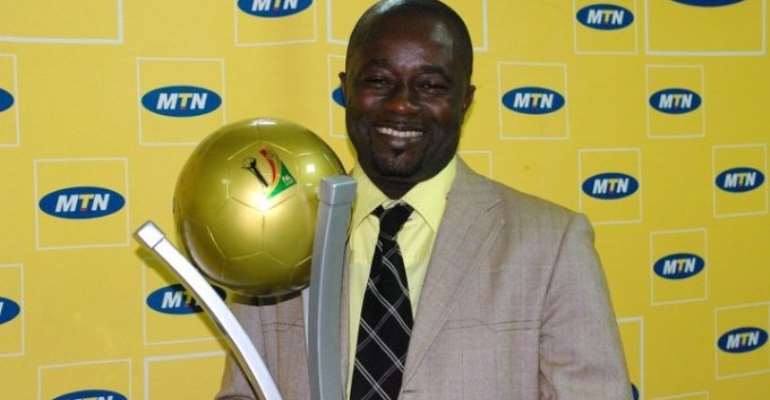 The 20-year-old has been a revelation after being handed his Blues debut by Jose Mourinho earlier in the season.

Zouma signed for Chelsea over a year ago from Saint-Etienne, but remained with the Ligue 1 side until last summer.

However, the France U21 international has already justified Mourinho's decision to spend £12m on his signature, keeping Gary Cahill out of the starting XI in recent times to forge a strong partnership with Chelsea skipper John Terry.

He said: "From a French perspective I can tell you we are very excited about what is happening with Kurt Zouma at Chelsea. If there is one player Kurt Zouma is basing his game on, it is Marcel Desailly.

"In his first [league] start [against Newcastle] he was absolutely remarkable. He was so impressive. Again, when we see him in France, we feel we're seeing Marcel again."