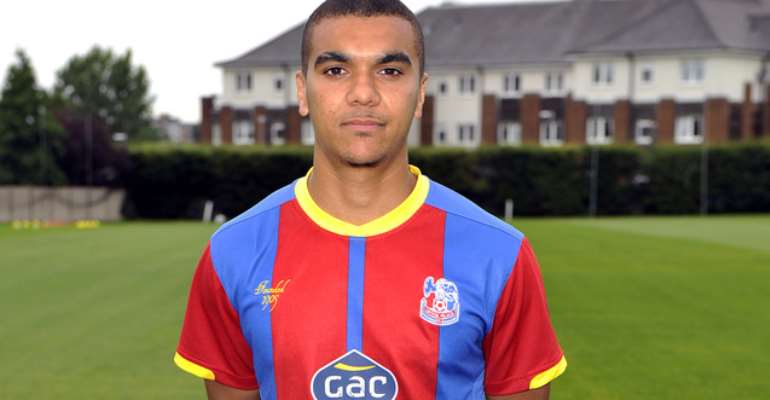 Black Stars striker Kwesi Appiah says he is ready for the challenge in the English premier league after his parent club Crystal Palace recalled him from a loan spell at league two side Cambridge United.

Appiah begins the next stage in his mission to make his name in the Barclays Premier League after an impressive African Cup of Nations campaign with the Black Stars.

The 24-year old, a surprise inclusion in Ghana's squad for the African Cup of Nations silenced critics at the tournament with some impressive display which saw him win one man of the match award and also named the tournament Fair player.

Appiah, who scored 10 goals in 19 appearances for league two side Cambridge United during his loan spell, is happy to be back at Palace is looking forward to break into Alan Pardew's  team.

“It's nice to be obviously be back at Crystal Palace, training with the players and the new manager, i have been here for some few days and i'm looking forward to continue training and see what's next for my club career,” he told Joy Sports in an exclusive interview

“Pressure is normal because no matter the level you are there is pressure in football but how you deal with it is very important because if you don't deal with it in the right way it will affect your performance.”

“I learned a lot during the AFCON and here at Crystal Palace i will do my best and is how you going to deal with the pressure so i'm excited and looking forward to the challenge.”

The player was given the Fair Play Award at the just-ended Nations Cup in which Ghana finished second.