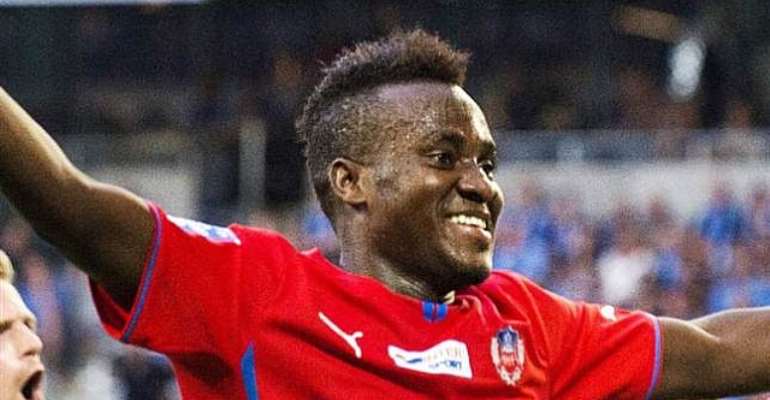 Swedish side Helsingborg have brought in five new strikers as replacement for departed David Accam.

Accam was the club's leading top scorer for two and half seasons before leaving for Major League Soccer side Chicago Fire.

The Swedish has moved in quickly to fill the void created by the absence of the Ghanaian international by signing five new players ahead of the new season.

“We can't cry over spilled milk. He has been sold to Chicago Fire and we have to live with it,” says Robin Simovic

“Players will come and disappear. It's football's food chain. We have these players now who will try to fill the space left by his exit.”