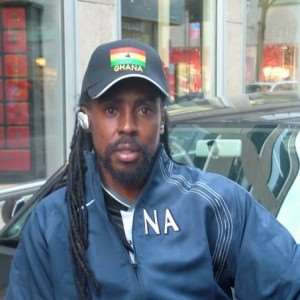 The soccer mountaineers are in tatter following the decision of the board to vacate their post en bloc over lack of financial support from the club's patron.

United have struggled to qualify back to the elite division without success but their former coach has vowed to transform the side in two years if he gets the mandate.

“Time for me to return to Okwawu Utd. They have not seen daylight since I left. I will lift the spell Return them to the premier in 2 seasons,” Nana Agyemang, wrote on his Official Facebook page.