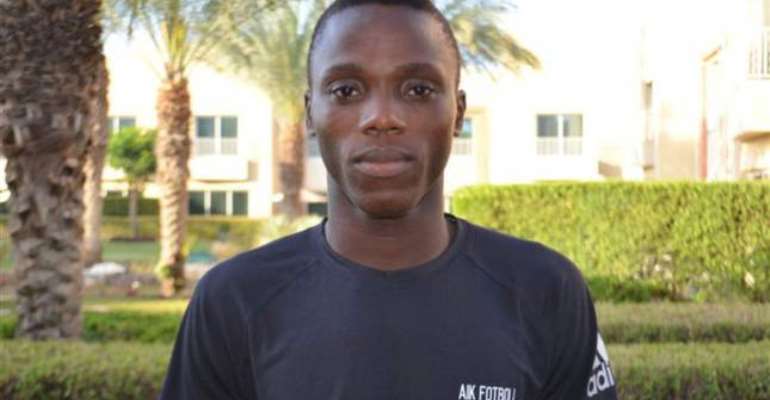 The 17-year-old will join the club at their training camp in Dubai and expected to move to Sweden in April.

Kpozo, an established left-back, will finalize his move when he turns 18.

“I have followed him in place in Ghana since he was 15 years,” says AIK's chief scout Tobias Ackerman in a club statement.