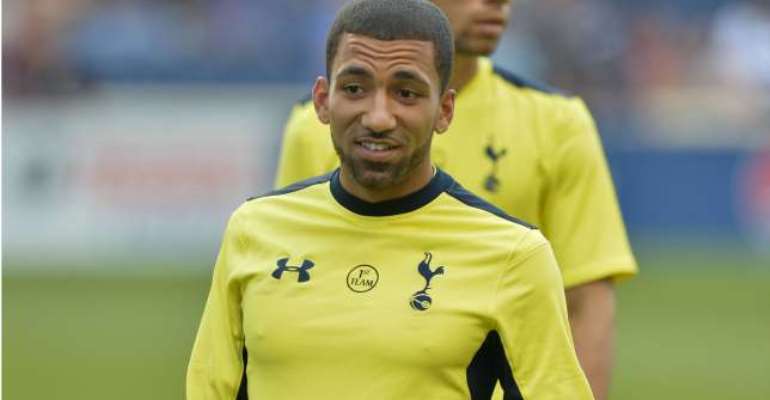 New loan signing Aaron Lennon is ready for his Everton "baptism" in this weekend's Merseyside derby, according to manager Roberto Martinez.

Winger Lennon arrived on a deal until the end of the season from Tottenham on transfer deadline day, and could go straight into the Everton squad for Saturday's clash with Liverpool at Goodison Park.

Martinez is confident the magnitude of the fixture will not daunt his new acquisition, who has been capped 21 times by England.

"It"s not going to faze him," he told Everton TV. "We need to see where he is physically and his match fitness.

"He's played a lot of games so far this season, to be involved in 17 games in this half of the season is a good return.

"He's the kind of player who will look forward to these kinds of games.

"It is the perfect baptism in our club. To go into the Merseyside derby is a really interesting start.

"He's someone who is ready to have an impact in that sort of game."