Redknapp resigns as manager of QPR 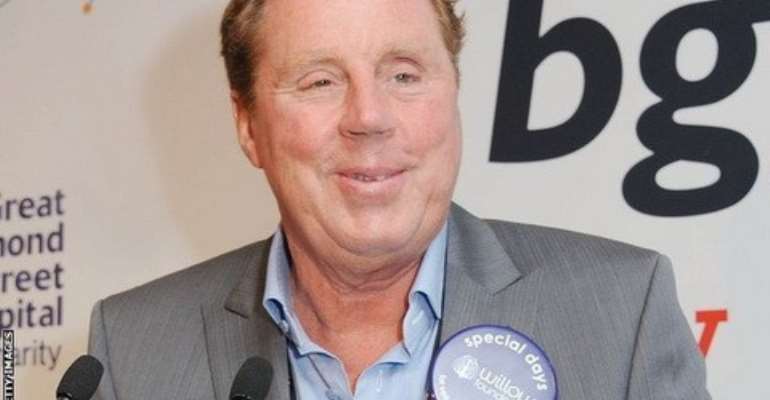 The 67-year-old took the decision to step aside on Tuesday morning after just over two years in charge of the west London club.

In a statement released on QPR's official website, Redknapp revealed he is to undergo knee replacement surgery in the coming weeks and does not feel he will be able to give 100 percent to the job.

He leaves with the Hoops sitting second from bottom in the Premier League, having won just five of their 23 games this season.

Les Ferdinand  and Chris Ramsey have been placed in temporary charge while chairman Tony Fernandes decides on a permanent successor.

The departure of Redknapp, who had been under intense pressure for months, comes on the back of a 3-1 defeat at Stoke on Saturday and a disappointing transfer window, which saw QPR miss out on targets including  Emmanuel Adebayor  and  Matt Jarvis .

"I have had such a fantastic time at QPR. I would like to thank the Board, the players and all my staff, and especially the supporters who have been absolutely fantastic to me since I arrived at the club for their tremendous support," said Redknapp.

“Sadly I need immediate surgery on my knee which is going to stop me from doing my job in the coming weeks. It means I won't be able to be out on the training pitch every day, and if I can't give 100 percent I feel it's better for someone else to take over the reins.

“My relationship with Tony Fernandes has been one of the highlights of my footballing career and I wish the club every success. I am confident they will survive in the Premier League this year.”

Fernandes added: “I would like to take this opportunity to thank Harry for everything he has done for QPR during his time in charge.

“We part on good terms and I would personally like to wish him all the best for the future.”