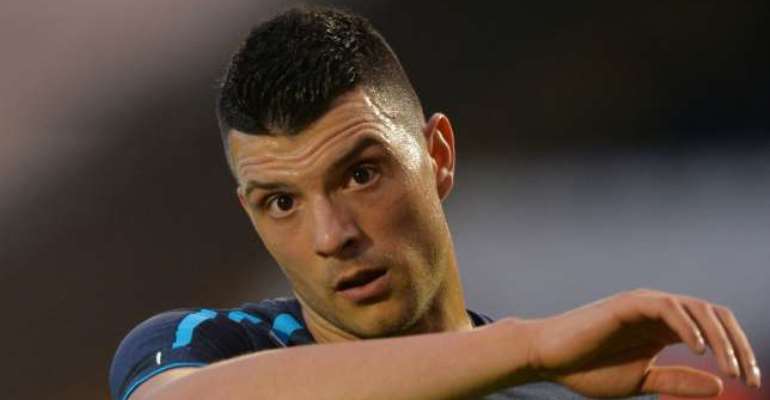 Forwards Haris Vuckic, midfielders Shane Ferguson and Gael Bigirimana, and defenders Kevin Mbabu and Remie Streete have all moved to Rangers on a temporary basis.

Vuckic and Ferguson are arguably the most high-profile moves, with both men having gained international experience with Slovenia and Northern Ireland respectively.

Newcastle owner Mike Ashley also has a stake in Rangers and it was recently reported the businessman had provided the financially-stricken club with a loan.

Armstrong has signed a three-and-a-half year deal with the 22-year-old having scored six goals in 20 matches for Dundee United this season.

Mackay-Steven, 24, agreed to a four-and-a-half year contract after five goals in 21 games this term.