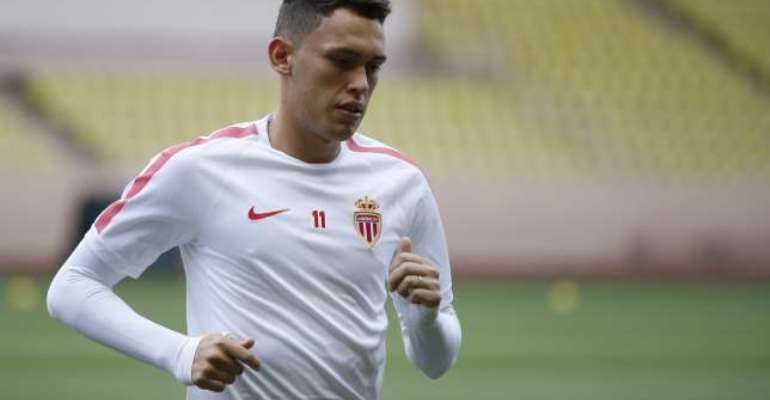 The versatile forward moved to Monaco ahead of the 2012-13 campaign when the club were in the second tier of French football.

However, the Argentinian has found first-team football hard to come by at Stade Louis II this term and has started just seven times in the league.

Marseille have subsequently swooped to take the 20-year-old to the Stade Velodrome on a temporary basis, with Marcelo Bielsa's men retaining the option to make the deal permanent.

Ocampos could make his debut in Marseille's visit to Rennes on Saturday.