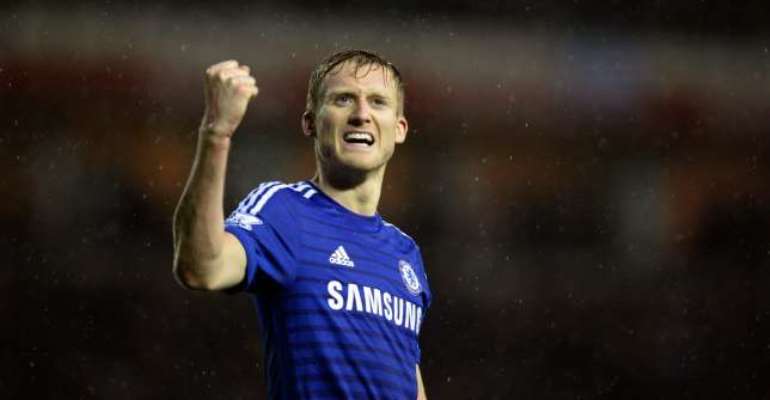 Wolfsburg have confirmed the signing of Chelsea attacker Andre Schurrle, the Germany international penning a four-and-a-half-year deal with the Bundesliga high-fliers.

Schurrle had been linked with a return to Germany during the transfer window after struggling to hold down a first-team place at Stamford Bridge this season.

He had only started five league games as Jose Mourinho's side have charged to the top of Premier League, scoring three goals.

Schurrle's departure from Stamford Bridge is expected to pave the way for Fiorentina winger Juan Cuadrado to join Chelsea.

Second-placed Wolfsburg have impressed in the Bundesliga this term, emphasised by their 4-1 victory over runaway leaders Bayern Munich on Friday.