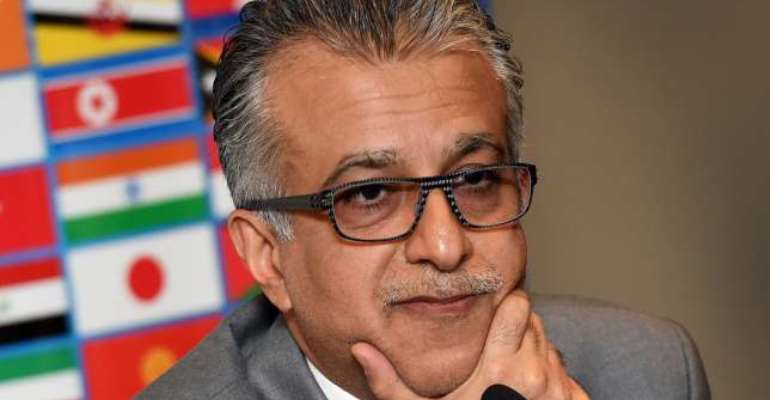 Asian Football Confederation (AFC) president Sheikh Salman Bin Ibrahim Al Khalifa claimed there is "no truth" to rumours Australia may be expelled from the organisation.

Reports in the Australian media claimed on Thursday that a movement was gathering pace within the AFC to throw Australia out.

Australia, who are currently hosting the Asian Cup, are set to face South Korea in the tournament final in Sydney on Saturday.

The speculation was centred on quotes from Sheikh Salman in the Dubai-based newspaper Al Ittihad, with other Australian journalists claiming on Twitter that many Middle Eastern nations were annoyed with Australia's perceived lack of commitment to Asian football.

The Sydney Morning Herald quoted Sheikh Salman as saying: "There are indications that prove that such desire exists among the confederations of west Asia to evict Australia.

"But I also know that the Arabs are not the only ones who are not convinced that Australia's membership in Asia's football is feasible."

But on Friday, Sheikh Salman claimed his quotes had been "manipulated".

"I'm really stunned with the timing to bring this topic out. It's a false topic," Sheikh Salman told the Herald Sun.

"To read a story like this is really sad because there's no truth in it.

"We have to put this record straight. It's been manipulated in a way to make it negative."

To be expelled from the AFC, a member association must meet one of four criteria and then have a three-quarters majority vote to throw them out at the organisation's annual congress.

The grounds for expelling a member association are: failing to fulfil financial obligations to the AFC; seriously violating its own statutes, codes, rules, regulations and standing orders or those of the AFC or FIFA; it ceases to be the legal football association in its own country; or it ceases to be a member of FIFA.

"It's been a great tournament and it's thanks to Australia, the FFA and the Local Organising Committee," he said.