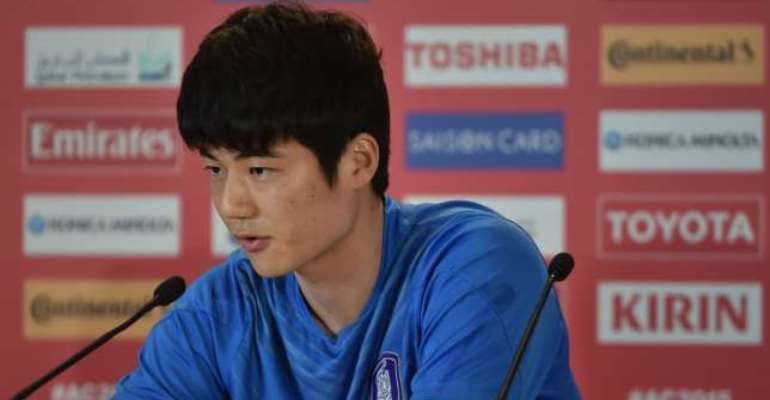 The skipper and coach of South Korea believe Australia will be under the most pressure when the two sides contest Saturday's Asian Cup final.

South Korea have won every game they have played in the tournament to date and are yet to concede a goal.

One of their group-stage victories came against hosts Australia, yet captain Ki Sung-yueng feels he and his team-mates approach the final as underdogs.

"People in Korea maybe didn't expect us to make the final and of course there's pressure but I don't think we have anything to lose," said Ki at a press conference.

"I think Australia has more pressure than us. I spoke to the players and it's going to be a great opportunity, [it's] once in a lifetime [that you] have a chance to win the Asian Cup.

"Everyone is ready to play. We're proud to be playing in the Asian Cup final against one of the best teams in Asia. It's going to be a great challenge for ourselves."

"Yes we are the team who is unbeaten, the team who didn't take any goals, and we go with a lot of confidence and conviction in this game, but we know we have to play at our best level if we want to beat Australia," said Stielike.

"We've seen in the quarter-final and semi-final we had to fight a lot.

"We had to go into extra time against Uzbekistan, we suffered a lot in the semi-final [against Iraq], on the other hand Australia had it more easy and won the two games in normal time."

Ki, who plays for Swansea City in the Premier League, has a strong connection to Australia, having spent a couple of years studying in the country as a teenager.

"Always playing against Australia is a great feeling. I've studied Australian players for years," he said.

"Tomorrow [Saturday] is a big game for myself and my team-mates ... it's been too long to become a champion for Korean football.

"Our defence is very strong and all the players are really concentrated on ending this tournament without conceding any goals. We have the spirit and desire to keep that going and not concede a goal."