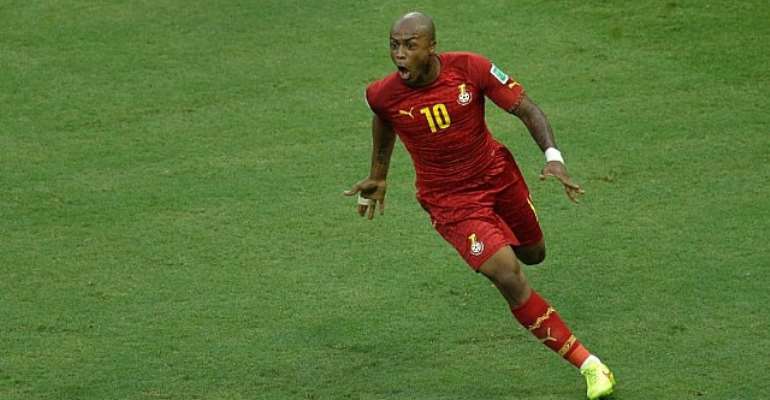 The Marseille talisman rose above everyone with a brave header to power the West Africa to a 2-1 win over South Africa in their decisive group C clash on Tuesday.

And the ex-Bafana Bafana captain was left impressed with the courage of the 25-year-old.

“The confidence he had to go in to score the goal was just amazing, because the goalkeeper could have smashed him,” he told Supersports.

“Seriously I don't think any of the South African players could have gone in for that header. Kudos to Ayew and congrats to Ghana, they were brave and they took their chances.

“For 20 minutes Ghana were dominant and I was here with my hands on my head, I was wondering if we were going to survive and in the end we couldn't just pull it off. Congratulations to Ghana, they were superior and deserved the victory,” he observed.