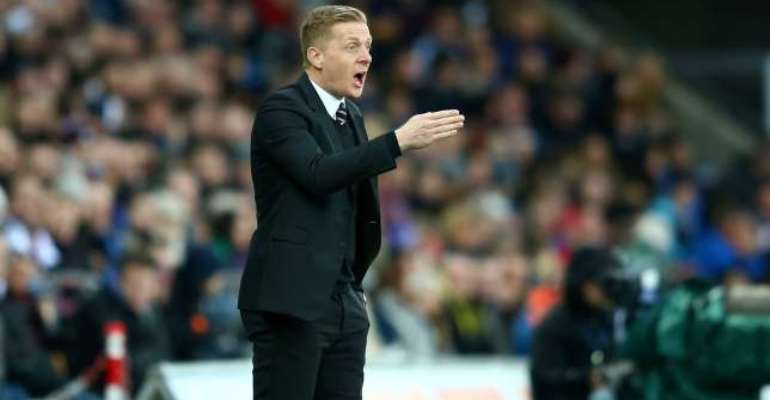 Garry Monk is hopeful that his patience will pay off as he attempts to add to his Swansea City squad ahead of Monday's transfer deadline.

The Swansea boss has already brought in Nelson Oliveira, Matt Grimes and Kyle Naughton this month and still has money to spend following the club record sale of Wilfried Bony to Manchester City.

Monk has been linked with several players during the transfer window and is eager to do more business.

He told the South Wales Evening Post: "I am trying to push to see what we can do and the chairman is doing the same,

"But as usual we have to wait on other clubs and players to see if things are going to go through.

"We have identified targets and hopefully we can add some more quality."

Swansea will attempt to respond to their FA Cup exit at Blackburn Rovers when they travel to Premier League high-flyers Southampton on Sunday.