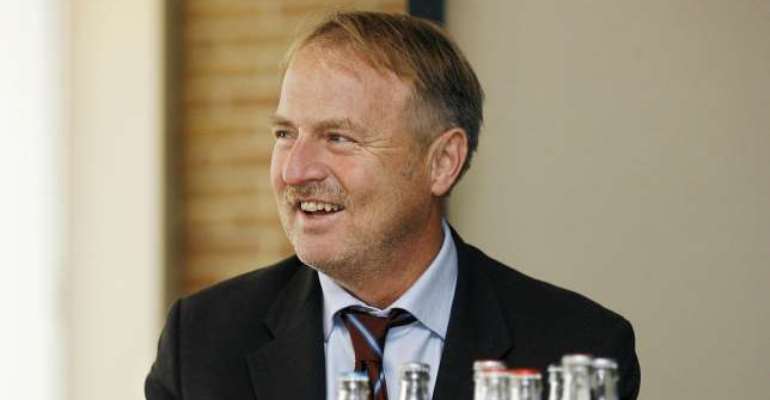 FIFPro has demanded clubs respect their contractual obligations with players to eradicate situations where wages are not paid on time.

Serie A side Parma did not paid players throughout November and December, with star player Antonio Cassano walking out on the club this week as a result.

Under FIFPro's proposals, players who had been unpaid for more than 30 days would have the option to terminate their contract and subsequently be free to find a new club without restriction.

However, an agreement was not forthcoming, leading secretary general Theo van Segglen to criticise the clubs' representatives and stress the need for change.

"Every year, around 4,000 players file cases with FIFA either because their club has not paid them or the club has unjustly terminated the contract," he said.

"Due to the volume of cases, players have to wait several years for a hearing which, in over 90 per cent of matters, is decided in favour of the player.

"Given the short-term and precarious nature of a player's career, these delays cannot be tolerated. Clubs have now taken to exploiting the delays through tactics such as heavy handedness and vexatious litigation to ensure that compensation payments are avoided or minimised.

"FIFA's caseload does not even take into account the extent of the problem at the national level, as FIFA is only competent to hear cases between players and clubs of different nationalities.

"Basic measures must be urgently introduced to give players stability in their contractual relations with clubs, and to prevent the widespread lack of respect for the contractual rights of players from continuing.

"These reforms would make the contract of a professional player a two way street."