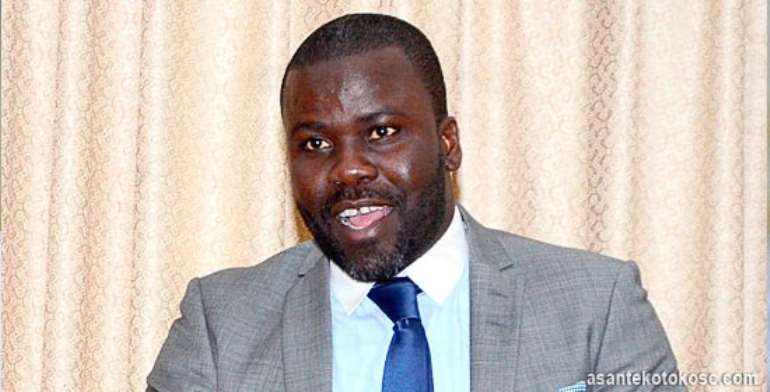 Legendary Ghana defender Samuel Osei Kuffour has vowed to shave off his hair live on TV should South Africa beat Ghana in their Group C decider at the 2015 AFCON.

The Black Stars must win against the Bafana Bafana to stand a chance of progress to the quarter-finals.

Ghana's late 1-0 win over Algeria on Friday has boosted their chances of progress and are in pole position to defeat the South Africans.

“If Bafana [Bafana] defeats Ghana [tomorrow], I will shave my hair off LIVE on Television!!,” he tweeted.

However, an Algeria win would mean Ghana need all three points against South Africa to pull through as the Desert Foxes would go to six points and Senegal left with four points.

Kuffuor is known to cherish his beard and hair.