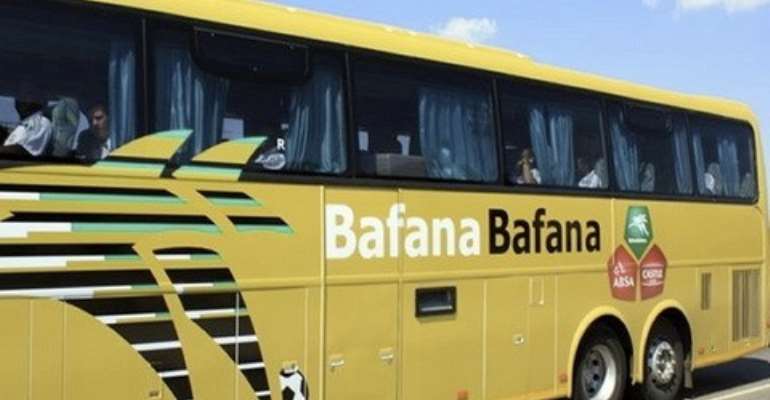 South Africa head into Tuesday's final Group C fixture against Ghana knowing only a victory will leave them with a chance of making the 2015 Africa Cup of Nations quarter-finals.

Bafana Bafana currently sits bottom of the standings after managing just one point from their first two group-stage matches, having slumped to a 3-1 loss against Algeria before playing to a 1-1 draw with Senegal.

The continued presence of Shakes Mashaba's men in Equatorial Guinea will now depend on them beating the Black Stars, while also hoping the Lions of Teranga can dispatch the Fennec Foxes in a simultaneous kick-off on Tuesday night.

However, Ghana will prove an extremely tough nut to crack, and, unlike South Africa, the team have already tasted victory at this year's showpiece after seeing off Algeria 1-0 on Friday, which followed on from their 2-1 loss to Senegal in the opening round.

On the team front, Mashaba is set to have teenage defender Rivaldo Coetzee back after he missed the draw against the Lions with a knee injury, although Thulani Hlatshwayo is a major doubt after suffering a concussion at the weekend.

Ghana, meanwhile, will be looking to inspirational captain Asamoah Gyan to again lead them to victory, with the forward having netted the winner against Senegal deep into injury time.

The Black Stars have, otherwise, reported no fresh injury concerns, leaving coach Avram Grant with a full squad to pick from. Story by Ghana/Joy Sports