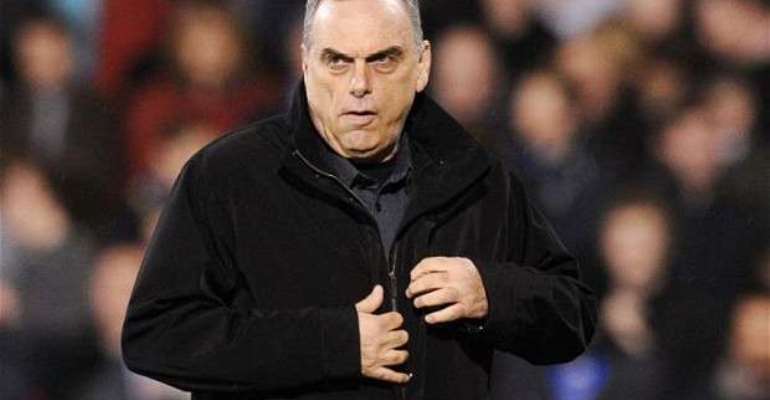 The match is a must-win affair, with a place in the quarter-finals up for grabs.

The Black Stars are third in Group C with three points from two matches - a point shy of leaders Senegal, just behind Algeria on goal difference, and two points above bottom-placed South Africa.

'Nothing has been decided yet in this group,' said Grant after his side edged Algeria 1-0 this past Friday.

'Yes, we may have beaten the number one team in Africa, but we now face South Africa, who qualified for this tournament ahead of a big team like Nigeria

'They played very well in their first game even though they eventually lost to Algeria. They are a fantastic team.

'We are a young team who have shown we do not give up and so we will come into any game to win it,' concluded the former Chelsea boss.