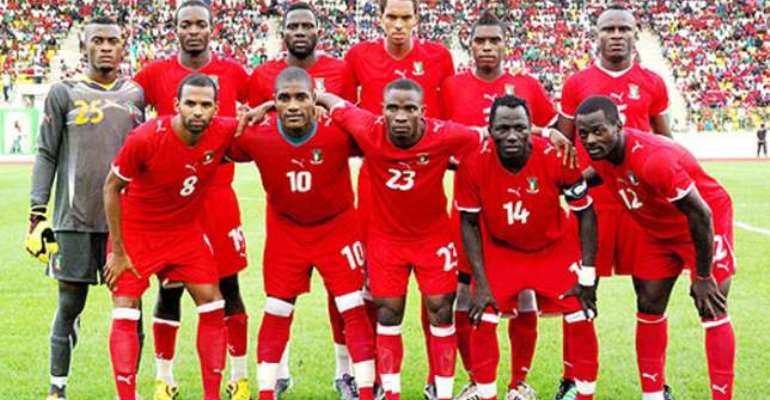 -Gabon's defeat by Congo in their second group game ended a run of four successive wins in the group stage.

- Equatorial Guinea have never conceded more than once in a Afcon group game.

Current form
- Gabon are ranked 62 on the current FIFA ranking.
-In fact, Prince Oniangue's goal for Congo was only the fifth Gabon have conceded in their last nine Afcon group games.

-They won their opening group game against Burkina Faso, but they were shocked by Congo in their second group despite dominating play.

Equatorial Guinea
-The Nzalang Nacional or the National Thunder of Equatorial Guinea are lying 118 on the FIFA ranking, making them the lowest ranked nation in the ongoing AFCON

-The Blue Sharks will need  a win over Gabon to make it to the last 8 of the AFCON.