Laurent Blanc takes positives from past 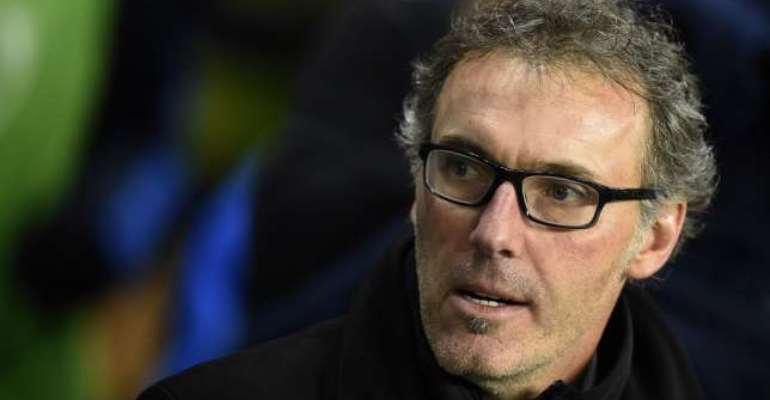 Paris Saint-Germain coach Laurent Blanc is looking at the past for motivation ahead of his team's trip to Saint-Etienne.

Sitting third in Ligue 1, PSG are a point clear of Sunday's opponents despite just one win in their past four league outings.

But while Blanc expects a tricky clash, he is fully aware his team have won four straight matches against Saint-Etienne and are unbeaten in the past six meetings between the pair.

"My players are in a great shape. We are on a run of two victories," he told a media conference.

"We are aware this game will be important as Saint-Etienne are not far behind us in the table.

"To go there and to get a good result will be difficult. We know this team are fierce.

"But that said, if you look at the head-to-head comparison, it is largely in our favour. We have done pretty well against Saint-Etienne in the recent past.

"So we are going there with a huge motivation knowing it will be a complicated game against a good team.

"I hope the pitch will be decent to play a nice football game. That's our mindset before the game."

Blanc is wary of a Saint-Etienne team unbeaten in 12 league matches - including a 3-0 thrashing of Lyon late last year.

"It is always difficult to play them in their stadium," he said.

"Lyon were well beaten there, losing 3-0. I saw the game. I found Saint-Etienne put on a great performance with a lot of intensity.

"Saint-Etienne is an aggressive team, especially at home, where they can count on a wonderful public."