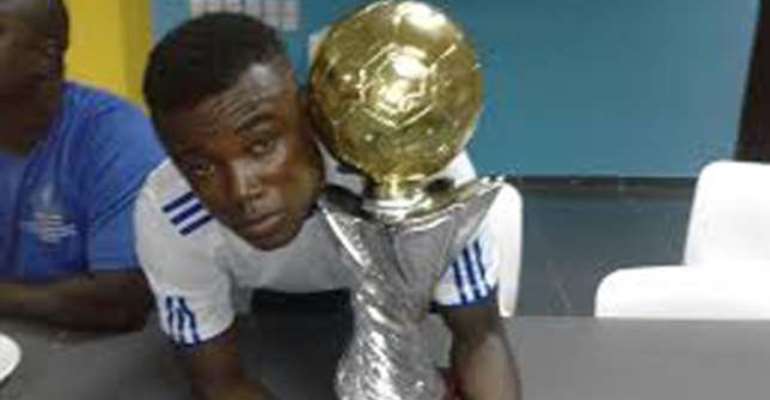 But Owusu, who won the league title with Berekum Chelsea in the 2011/12 season, has set his eyes on winning his second league title, this time with Kotoko.

"I felt very good and confident within myself when i was playing my first competitive game for Kotoko," Owusu said.

"I thank God for such opportunity, even though in our first game we drew, i'm highly confident we can still win the title."