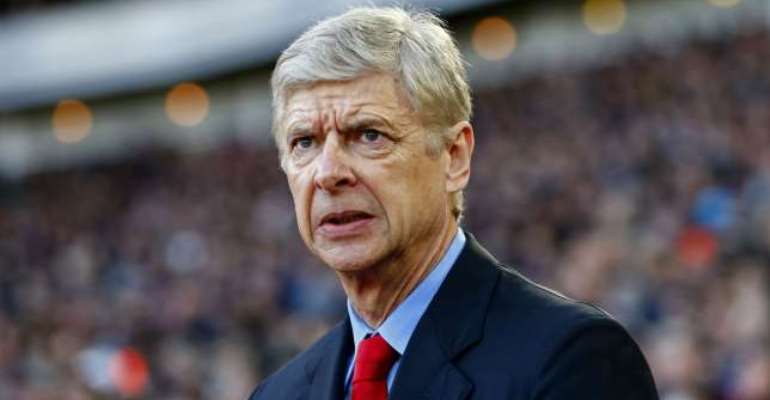 Arsenal manager Arsene Wenger has called for work permit restrictions to be relaxed and revealed red tape denied Arsenal the chance to sign Angel di Maria as a teenager.

Wenger is hoping to secure a January deal for Villarreal centre-back Gabriel Paulista, but will need international clearance from the Home Office in order to bring in the 24-year-old Brazilian.

The Frenchman has called the regulations into question, picking out Manchester United's record signing Di Maria an example of a player he wanted to sign at the age of 17 but was unable to get a work permit.

He told reporters: "Ideally it would be to open it completely: anyone can come in, because at the moment we are in a position where they force you to spend money on a player who sometimes you have identified.

"We had identified Di Maria when he was 17. We wanted him to come here but he goes to Portugal and from Portugal he goes to Spain.

"Why? Because he could not get a work permit. That means that he can only come to England once he's worth a huge amount of money.

"What does it mean if, at the end of the day, he comes into the country anyway, with the only difference being it's for a huge amount of money?

"And who do you pay that to? A club like Real Madrid, who don't need the money."