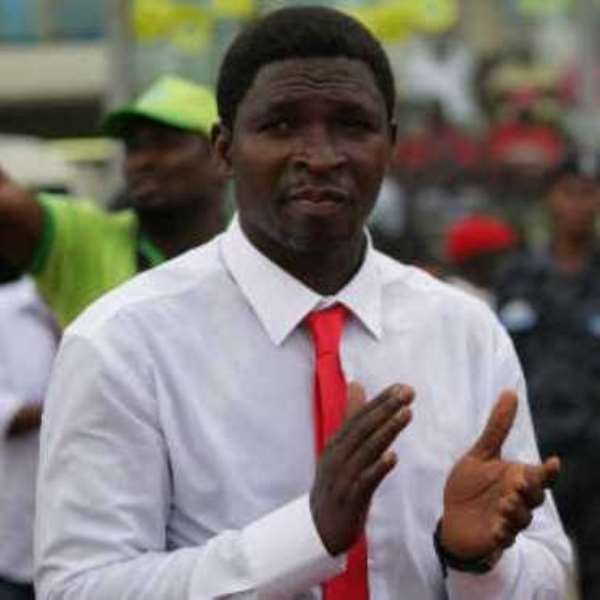 [caption id="attachment_273862" align="aligncenter" width="372"] Maxwell Konadu[/caption] By Rahman Osman Follow Rahman on Twitter: @iamrahmanosman Interim Black Stars coach Maxwell Konadu has told his players they must learn how to play without their key players. Ghana suffered their first defeat of the 2015 Africa Cup of Nations qualifiers, losing 1-0 to Uganda thanks to a 9th minute header from Savio Kabugo.The Black Stars were missing key players captain Asamoah Gyan and Juventus midfielder Kwadwo Asamoah who were all injured.Lorient striker Jordan Ayew was also unavailable due to yellow card accumulation.The 2014 World Cup finalists looked very ordinary and that is worrying to Konadu.“We lost key players especially Asamoah Gyan who can turn a half chance into a goal,” Konadu said.“But we have qualities to be able to respond in the best way.“Ghana must learn to play with-out its key players. Having said that I feel the lads gave a good account of themselves and we could have at least got a goal from the game.”