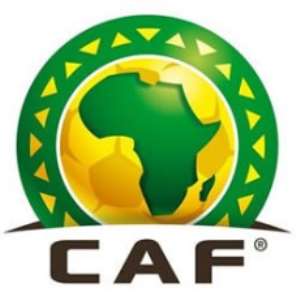 The draw for next year's AFCON will be staged on December 3 in Malabo, Equatorial Guinea.

The 2015 AFCON will be hosted in four cities of Malabo, Bata, Mongomo and Ebebiyin.

When the oil-rich island first staged the Nations Cup two years ago, only Bata and Malabo were involved.

Nigeria are the defending champions after they defeated Burkina Faso 1-0 in Johannesburg, South Africa, in February 2013.   Story by Ghana/Joy Sports