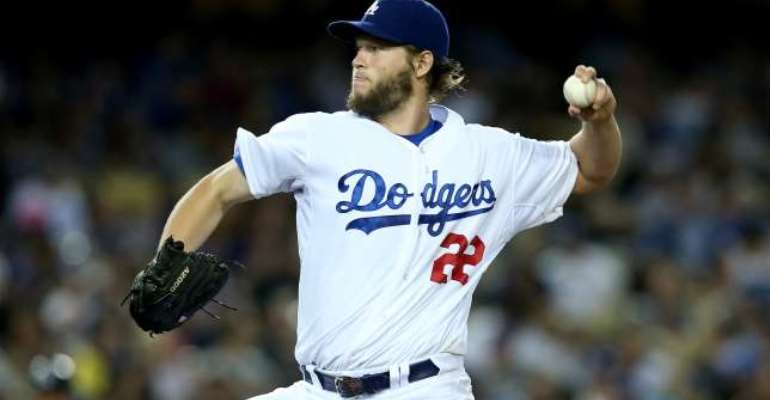 The left-handed pitcher enjoyed a 21-3 record during the MLB season, with an ERA of just 1.77 as the Dodgers won the NL West title.

Kershaw received all 30 first-place votes from the Baseball Writers' Association of America.

"You try and separate the two. It's not easy," Kershaw said.

"Obviously, winning the Cy Young award is something you never want to take for granted. I don't want to take anything take away from that.

"The season didn't end the way I wanted it to, I didn't pitch well enough to win games. That's why we all play the game, to win the World Series."

The Cincinnati Reds' Johnny Cueto was second, ahead of the St Louis Cardinals' Adam Wainwright.