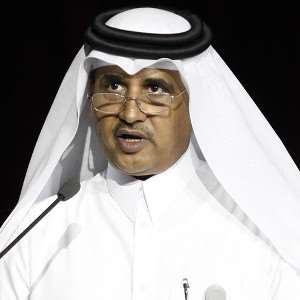 The Gulf state of Qatar refuted on Wednesday reports that it offered to host the 2015 Africa Cup of Nations after Morocco was stripped of the right to stage the tournament.

“It is illogical,” said Saud al-Muhannadi, vice president of the Qatar Football Association, referring to reports that surfaced in French press.

“The news is false,” he told AFP.
French sports newspaper L'Equipe said on Wednesday that Qatar, host to the 2022 World Cup, might be the solution if the Confederation of African Football (Caf) fails to find a replacement for Morocco on the continent.

Morocco had said since early October that its call for a postponement was due to the deadly Ebola pandemic, but Caf, lost patience with the North Africans and threw them out as hosts and participants with a heavy fine likely to follow.