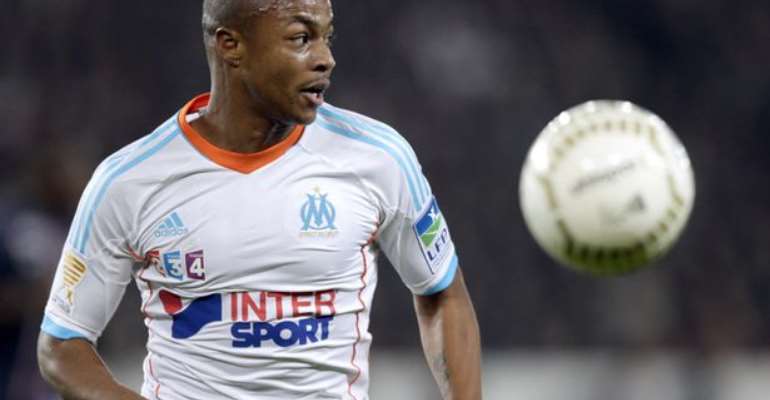 [caption id="attachment_273272" align="aligncenter" width="369"] Andre Ayew[/caption] Italian side Napoli are looking to bolster their squad within the next six months, with three potential targets earmarked by the club's hierarchy including Ghana star Andre Ayew.  The news comes just days after forward Lorenzo Insigne sustained a torn anterior cruciate ligament against Fiorentina and will miss the remainder of the season, as the Italians seek a replacement.Sky Sport 24 reports the Partenopei want to add depth to their roster and have monitored Marseille's Andre Ayew.Napoli are expected to contact the 24-year-old in January, with the contract of the Ghana star expected to expires at the end of the campaign.

Have Confidence In Me, I'm An Honest Leader — Akufo-Addo
4 minutes ago